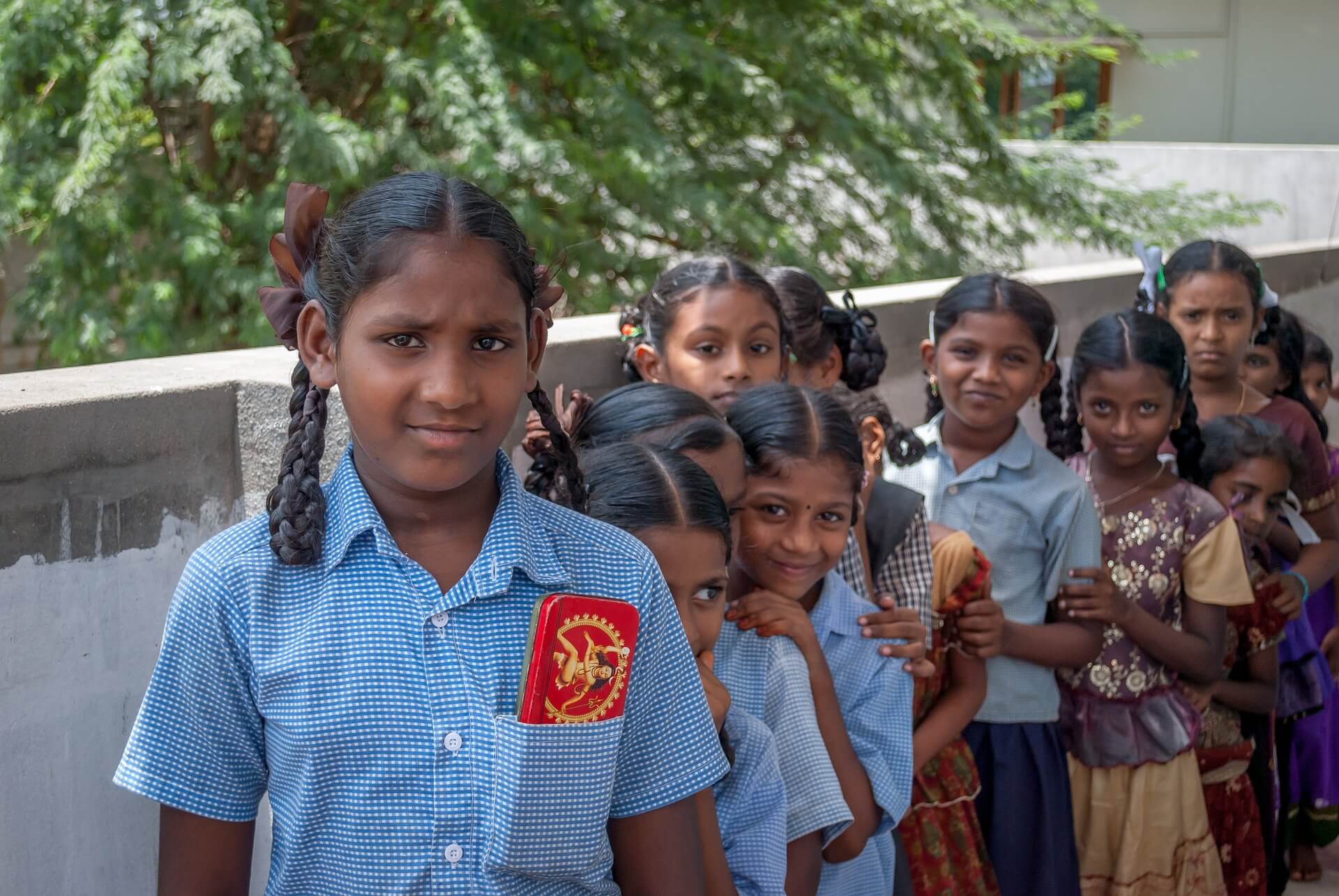 (This article was first published in June 2016 in the previous version of People’s Review. Due to an incident of hacking the old website was pulled down and we could only restore the old articles in this section)

While Rajnath Singh is boasting about India becoming a global economic power, and Modi himself pitching for ‘Make in India’ as if it is his election campaign, something bigger is happening behind the stage. Preparations are being made to produce hundreds and thousands of foot soldiers that will sing the praises of U.S monopoly capital and those voicing their dissent will have no place to do so. Nowhere is this more visible than Modi’s emphasis on skill enhancement and skill development on the one hand, and the destruction of public funded universities like JNU and HCU on the other.

The great scheme of ‘Make in India’ is nothing but a farce and the Modi regime wants to hide behind this farce and reduce the vast masses of India, especially youth in mindless production. With the FDI fantasy that Modi has developed, one can be sure that the master and employer of this so-called ‘Make in India’ will not be the average Indian but the colonial imperialist powers and their Indian cronies. Comprador capitalists will utilise this opportunity to join forces with the state as well as the foreign MNCs to secure a lucrative position and send their children abroad to study and learn the art of mastery over the Indian population while the average Indian youth will be grinding in his office and earning only a meagre piece of the pie.

The so-called ‘National Skill Development Mission’ is only a way to ensure minimum wage workers for foreign masters. Since India is still a relatively backward country in terms of technology, so backward that it still has to practice the dehumanising labour of manual scavenging, and the foreign imperialists, i.e. the corporate MNCs are not so much interested in technologising India so much as to plunder its resources to hoard profits for themselves, the only option India has left is to develop the highly skilled labour that would work in the factories and work-spaces owned by foreign corporations, as is already the case with IT and management (the Big Four) sector. Modi’s emphasis on learning soft skills even when Indian economy has shown that it is dropping in its industrial production can be seen as setting up an agenda to create another class of skilled labourers as opposed to the development of the intelligentsia.

The agenda of the National Skill Development Corporation is hidden in its very name. It seeks to turn the youth of India, through its organisational programme into an ambitionless mechanic, an apprentice working in a salon, a cook and so on and so forth for the private sector. No emphasis is given on social security and permanent jobs by the government. Instead the government is contractualising the little jobs that we have today, in order to move a settled professional class into the realm of privatisation and the oppressive structure of capitalism. The public-private partnership is another matter that has to be questioned here, as to what degree is it public and to what degree is it private. The government, by means of skill enhancement is turning people into tools that fit the capitalist orders of malls and skyscrapers. The paradox, however, remains that the people who make these, or work as salesmen and service providers of the mall will constitute a very low section of society and will not be able to avail the basic services of the mall. Where do the ambitions of the youth figure out here?

The youth of India does not want to be reduced to a slave working twelve hours a day on minimum wage with no job security. The youth of India should see Modi’s campaign of skill enhancement as a sheer assault on their administration. The do not want to be slaves; they want to be owners, of their labour and their means of production. They aspire to be free and the only way to ensure this is to make them economically free. However, Modi’s agenda on youth imprisons their aspirations and reduces their choice of career. Not only that, it also makes sure that the youth, by virtue or by the burden of their technical education stay as far away from the Indian political scenario as possible, for fear that the bright radical minds would challenge the authority of the fascist Modi regime. As a result, there is no agenda by the Modi government on the progress of secular scientific education, and the only thing that the Modi regime has been successful in doing is paving way for privatisation and commodification of education, which is an essential weapon for the development of a country like India.

With the growing of discontent for the fascist RSS-BJP regime in the hearts of millions of Indians, and the strengthening of movements all over from Bihar to Maharashtra, by the farmers, by the workers, by the students, and by the civil society in general, it is important to completely expose this fascist state’s whims and fancies of turning the youth of India into robotic slaves of global monopoly and finance capital. The youth of India should vehemently struggle against the future being planned out for them by the fascist Hindutva regime of RSS and BJP. Selling the lives of millions of youth at the feet of global monopoly capital is a heinous project packaged in patriotic colours by the Sangh leaders. The youth and the political forces of progressive sections must integrate themselves with the people’s struggle around the country to unite all the forces of opposition against the state and make sure that the Brahminical tyrannical rule ends and a government that promotes democracy, equality, freedom of speech and expression, and economic welfare with justice and inclusiveness, is founded.