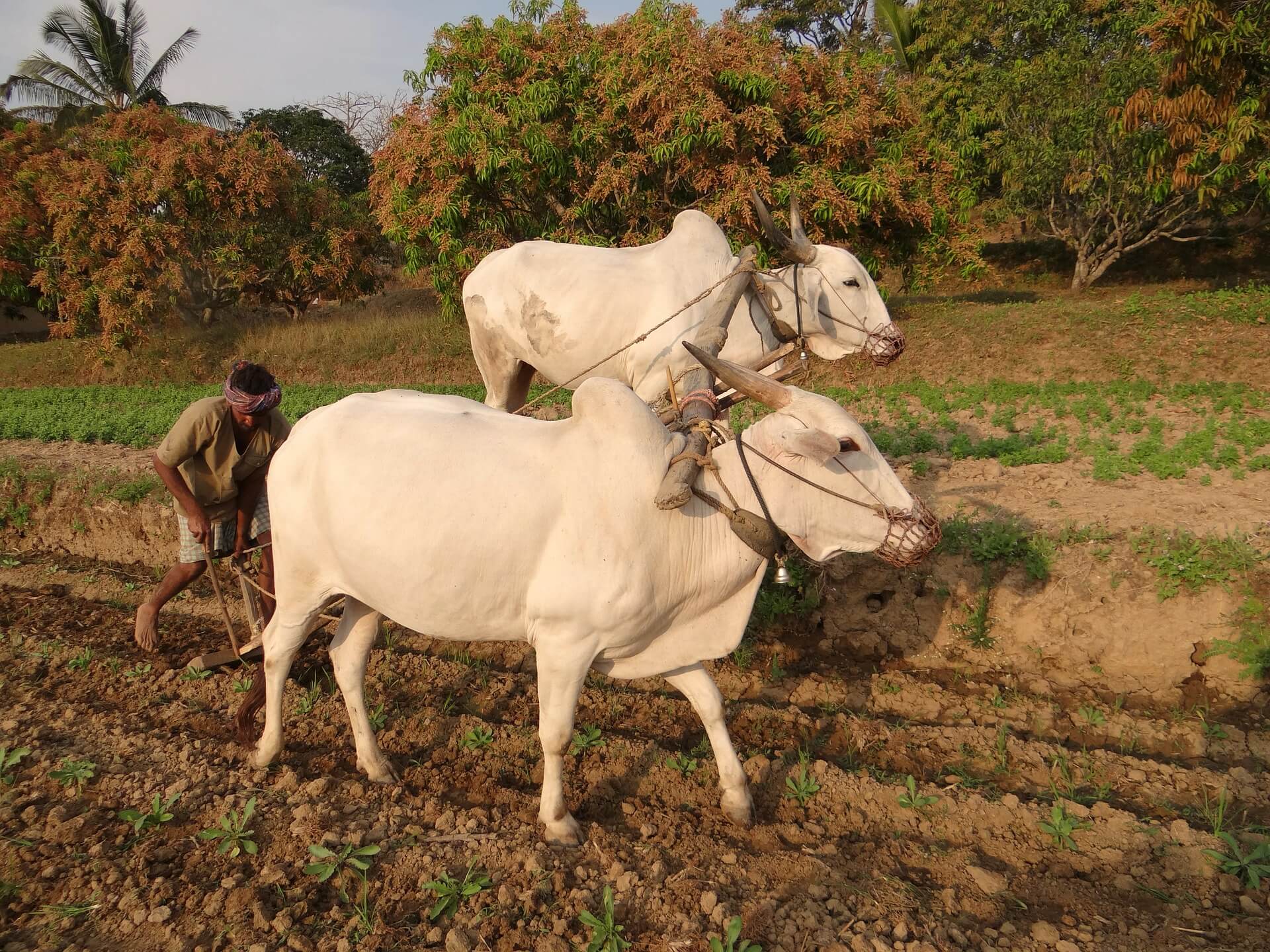 As per several reports from the mainstream media, Modi regime is determined to tamper with the existing form of the National Rural Employment Guarantee Act (NREGA), the social security act enacted by the erstwhile regime of the Congress Party. The government attempts to dilute the rural employment generation scheme to do away with investment in the welfare sector of the country.

Opposing the attenuation attempt of NREGA scheme by the Modi government, 25 eminent economists, including Dilip Abreau of Princeton, Pranab Bardhan of Berkeley, development economist Jean Dreze, Maitreesh Ghatak of London School of Economics, Ritika Khera of IIT Delhi and Anirban Kar of the Delhi School of Economics, has sent a letter to the government asking it to protect the national rural employment scheme; so that the lives of the farmers and rural poor is not turned more miserable than what it is now.

The NREGA guarantees 100 days manual labour job to the rural population, who are unable to migrate to cities in search of a livelihood during the lean seasons of agriculture. Basically, the per day wage system helps the government to build up rural infrastructure at the least cost and appropriate the credit of the rural labour for their electoral fortune. Despite the behind-the-scene plunders, the rural employment scheme at least provides a meagre income to the rural poor, who will be otherwise even deprived of that little money they earn during the lean season. The employment guarantee scheme, alike the Right to Information Act, was enacted by the Congress Party under due pressure from mass movements across the nation for minimal employment for the rural people who were subjected to utmost poverty due to uneven feudal land ownership pattern in the countryside.

As part of the neo-liberal economic guidelines set up by the World Bank and IMF, the government of India has to effectively cut social security spending and end almost all welfare activities that are not productive in the true capitalist sense. The BJP government, which under Modi has surpassed all records of naked corporate appeasement, has pledged to the World Bank and IMF that it will end the leftover social welfare schemes and reduce the role of governance to the maintenance of law and order situation only (read suppression of dissent against corporate loot and plunder).

The Modi government has drastically cut down budget allocations for the social security schemes including the NREGA, which received only Rs. 34,699 crore, nearly one-fifth of what was required, during the fiscal year 2015-16, which contributed generously to the poll debacle of the BJP in Bihar during 2015 Assembly Elections. The government aims to dilute the social welfare measures this year through drastically changing the scope and regulations of the running schemes. In the 2015-16 fiscal year, the government has restructured the social welfare schemes into three broad groups – those which will be supported by the Central Government, those which will continue to be fully supported by the Central Government and those that will be run with a changed sharing pattern between Central and State Governments.

Due to the forthcoming elections in Assam, Kerala, Tamil Nadu and West Bengal this year, the BJP and its allies are proceeding very cautiously with the neo-liberal economic reform drive so that they do not face the wrath of the voters in the states where BJP, the saffron mass organisation of the RSS, is keen to improve its poll fortune.

The NREGA issue is juggled by Modi and Arun Jaitley carefully. So far, Modi has started a teaser campaign in the mainstream media, alleging that the NREGA is in the quagmire of excessive corruption and the government is intending to reform the system to wipe out the corrupt practices. This vague mission statement with clichés on corruption leaves too much liberal scope of interpretation until the last day of February when the budget will be tabled.

As per a report published by the mainstream media, the government will reduce existing budget allocation for the NREGA and make employment generation quite bureaucracy-centric, which means very few people will be able to earn from the NREGA. This will force a large portion of the Indian farmers towards extreme poverty and destitution.

The several decades of poverty caused by the semi-feudal production relations that predominantly exist in rural India have rendered a major part of the 800 million strong peasantries of the country without adequate input capital for farming. The rising input costs and extremely fewer returns from farming due to government indifference has led a large number of poor farmers to sell off their possessions, livestock, and migrate to cities in search of employment.

Those who are forced by circumstances to live in the villages are forced to seek farming capital as credit from banks and Non-Banking Financial Corporations, where they are turned away by unscrupulous bureaucratic staffs inclined to only serve the rich peasants and feudal landlords with easy credit and waivers.

The poor are turned towards private money lenders, who can impose anything between 120 to 240 per cent interest on the quick loans. The farmers, often unable to pay back the interest and principal due to distress, commit suicide, and add another name to the list of farmers killed by the exploitative system. The schemes like NREGA have helped few of the farmers to survive, despite the low wages of the scheme; however, the government will now push them off to the gallows prepared exclusively for the rural poor.

In recent years the tally of distressed farmer suicides has gone up significantly, though the BJP governments in Delhi and several states like Maharashtra and Chhattisgarh are downplaying such instances by forging the data of the NCRB. Unable to tackle the huge number of suicides, the BJP government has adopted crux methods of determining the profession of the victims by checking whether they owned any land title or not. This reduces significantly the number of farmer suicides due to the peculiar land owning pattern of Indian semi-feudal agrarian production system, where the eldest member of the family retains the land title while the young members till the land.

The drought hit Vidarbha region of Maharashtra is infamous for its killing fields, where the evil nexus of big feudal landlords, private moneylenders, banks and bureaucracy is forcing the farmers to suicide in large numbers. Similarly, the Bundelkhand region of Uttar Pradesh has turned into a land of starvation and death. The government keeps on reiterating that the peasantry is contended with its pro-corporate development agenda and denies that the farmer suicides are caused due to extreme economic exploitation that is laden on them. The BJP minister rather shamelessly blames failed love affairs and impotence as the cause of such deaths.

The NREGA has helped the rural people, a significant number, if not all, to stay in their villages and earn a little money through different manual work. The scheme has at least fed a few poor, despite rampant corruption and nepotism in the entire process. The gradual decline in government funding for the scheme will further worsen the economic condition of the farmers at the grassroots and will bring a larger crisis in the rural hinterland of the country, which remains deprived of all the shining glory of Modi’s bright and glowing India.