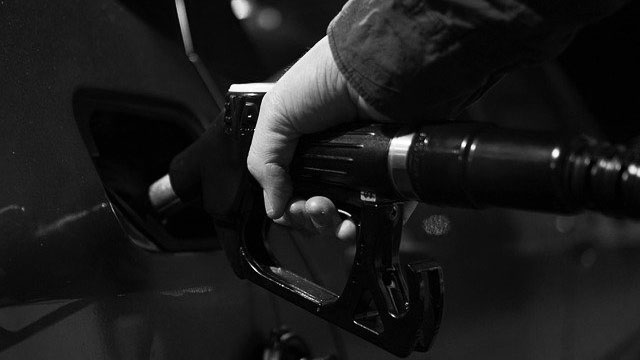 Petroleum and liquified petroleum gas (LPG) cylinder prices saw another hike on Sunday, February 14th 2021, which took the petrol price in one of Maharashtra’s localities to breach the Rs 100 per litre mark, hitherto untouched. The price of an LPG cylinder has now reached Rs 800 in different cities. At the same time, the Central Government has conspicuously pushed the burden on the people’s shoulders by remaining aloof. With assembly elections knocking on the doors in four states, the petroleum and LPG price rise will play the role of an Albatross around the ruling Bharatiya Janata Party’s (BJP) neck.

The oil companies are blaming the rise in the price of international crude oil for the recent rise. But the international petroleum price trend shows that Brent Crude is sold at $63.42 per barrel on February 15th 2021, with an increase of 1.59%. During the US Subprime Crisis in 2008, the crude oil price reached $145 per barrel, however, despite spiking in India, the petroleum and LPG price didn’t reach this level even at that time.

Prime Minister Narendra Modi, who swept the 2014 Lok Sabha election riding on the anti-incumbency wave against the Congress party-led government, promised the voters complete freedom from all type of fuel price hikes. His coterie also asserted on social media that the fuel prices will reduce drastically under Modi and the BJP.

However, since Modi’s ascension to power, the fuel prices have spiralled and not seen any drastic fall. Moreover, during Modi’s tenure, the international crude oil prices remained relatively low, but rather than passing the benefits to the consumers, the BJP allowed the oil companies to profiteer and stashed huge amount of cash that was never invested in any public welfare.

While Modi uses the example of Pradhan Mantri Ujjwala Yojana (PMUY)—under which poor families get free LPG connections with three free refills—in galore to show his government’s achievements in “alleviating poverty”, however, most poor families, who got these free LPG cylinders, can’t refill them due to lack of money. The complicated system of subsidy distribution has made LPG dearer to urban lower-middle class households too.

Moreover, under the garb of clean fuel, the Modi regime has eliminated subsidy on kerosene oil, distributed through the public distribution system (PDS) to the poor families. In the Union Budget 2021-22, no allocation is done for kerosene subsidy. By ending kerosene subsidy, the Modi regime has pushed millions of poor families to the brink of a major crisis as they are unable to purchase LPG cylinders and now must shell excessive amount of money to buy the oil at market price.

The neo-liberal economic policy championed by Modi and his BJP has been advocating the end of the controlled price mechanism, which the erstwhile Atal Bihari Vajpayee regime withdrew to allow the market forces to control oil prices. End of the government’s subsidies on fuel prices didn’t help the government’s finances either, contrary to what was claimed. Rather, at present, the Indian economy is in its worst phase in decades and the fiscal deficit nearly touched 10%.

As the oil prices spike, the retail inflation will also rise higher, jeopardising the Reserve Bank of India’s plan to check it at 4% to keep the interest rates low. With the petroleum and LPG price rise happening on a regular basis having a pernicious impact on the economy, and the nonchalant attitude of the Modi regime, which is neither providing subsidy on fuel nor reducing Central Government’s cess, a big question mark will hang over the economic future of the country and the tall talks of reviving the economy in the current financial year.