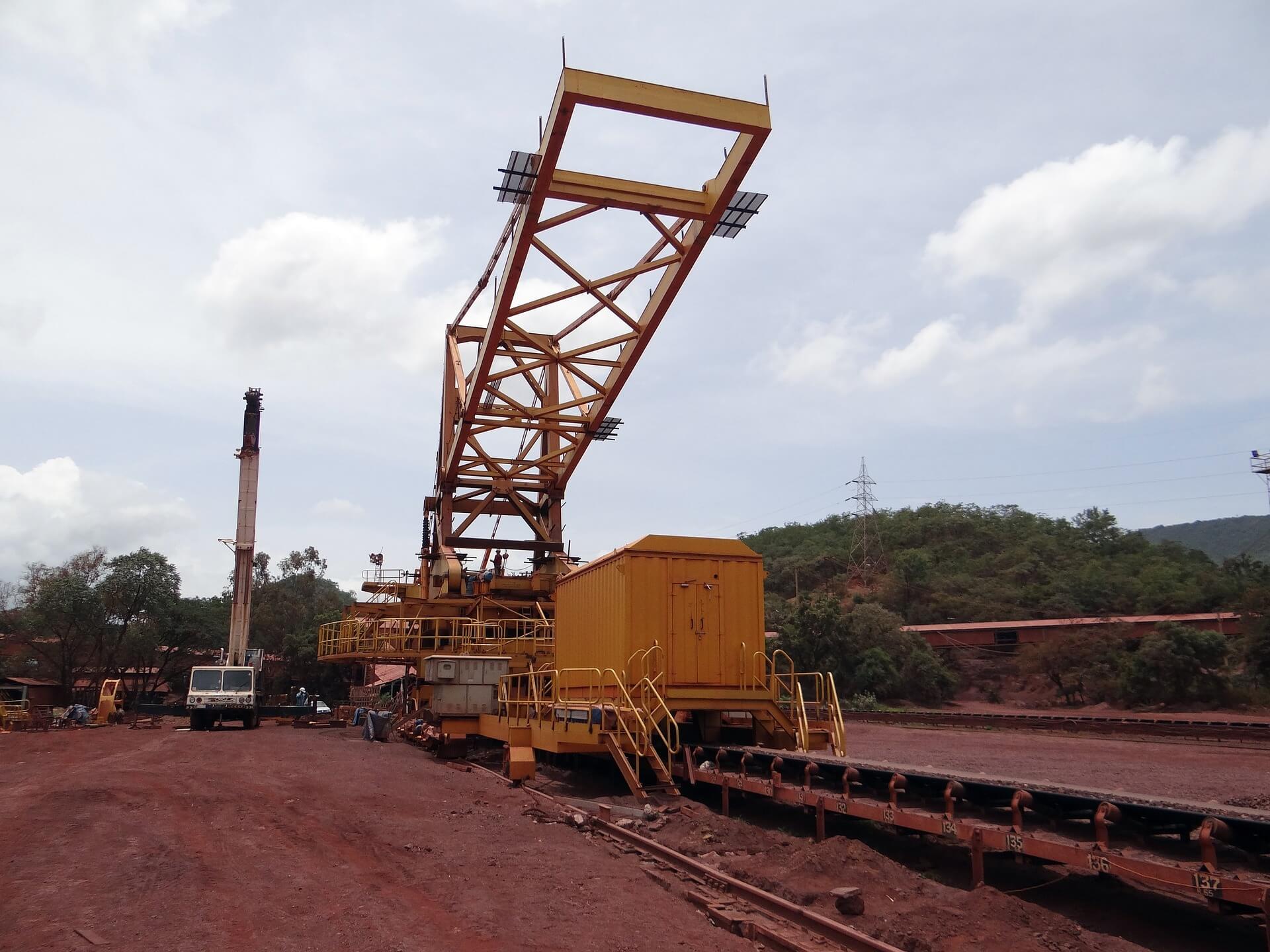 While the entire gamut of the media had been focused on the assault of the fascist saffron block on the agitating students of JNU, terming the latter irresponsible and anti-national; the Chhattisgarh government in the meantime did the best patriotic job it could do, handed cancelled the rights of the tribal people over the forest lands of Ghatbarra village of Surguja district, to facilitate coal mining of Parsa East and Kete Besant coal blocks. The Parsa East coal block is owned by the Rajasthan Vidyut Utpadan Nigam Ltd (RVUNL), an enterprise of the Rajasthan government, while the Kete Besant coal block is owned by Modi’s close aide Adani’s 100 percent subsidiary, Adani Minerals Pvt Ltd.

The mining rights were given to the RVUNL and Adani Minerals by revocation of the land rights given to the Tribals under the Forest Rights Act (FRA), the land was given to the Gram Sabha of Ghatbarra village in 2013. Under the FRA the Tribal people can legally claim the ownership of the forest lands they have traditionally inhabited through their Gram Sabha. The Tribals followed the course of law to get hold of their land and protect it from the encroachment of the big corporations that aimed at extracting the last pieces of minerals from their forests by destroying the nature, the natural habitat of the Tribals and their traditional livelihood that comes from the forests. The Tribals of the country had been the last sentries of the leftover green cover that exists in the country.

While revoking the land rights of the Tribals of Ghatbarra village, the Chhattisgarh government led by Raman Singh stated that the Tribal people of Ghatbarra had been using their legal rights over the forest land, under the FRA, to stop work of mining in their village, which the government consider as an anti-national act. Surely, the yardstick of the BJP and other right-wing forces to gauge nationalism and patriotism is whether an act, deed or speech conform with the business interests of Adani, Ambani and their foreign investors.
Chhattisgarh, the epicentre of the Indian state’s war against the Tribal people to hasten the eviction of the latter from the forests and hills filled with rich mineral resources, is one of the most militarised state of India after Kashmir and North East.

The rich mineral reserves beneath the traditionally Tribal dominated areas of the state had been luring big multi-national corporations and their Indian subsidiaries for stake in mining rights. The ruling BJP and the opposition Congress has built up a strong unity with each other to farther the quest for bauxite, coal and other minerals by the corporations that are pouring huge amount of money behind the mainstream political parties to build up immense politically favourable environment for the corporate entities to plunder the state by devastating the last remaining green cover owned by the Tribal people. In the recent years Chhattisgarh has been under an undeclared martial law, the rights of the common people are curbed, media is gagged and all form of opposition to the mining aggression is either jailed or killed by the paramilitary and vigilante militia built by the BJP and Congress leaders in connivance with the local feudal lords.