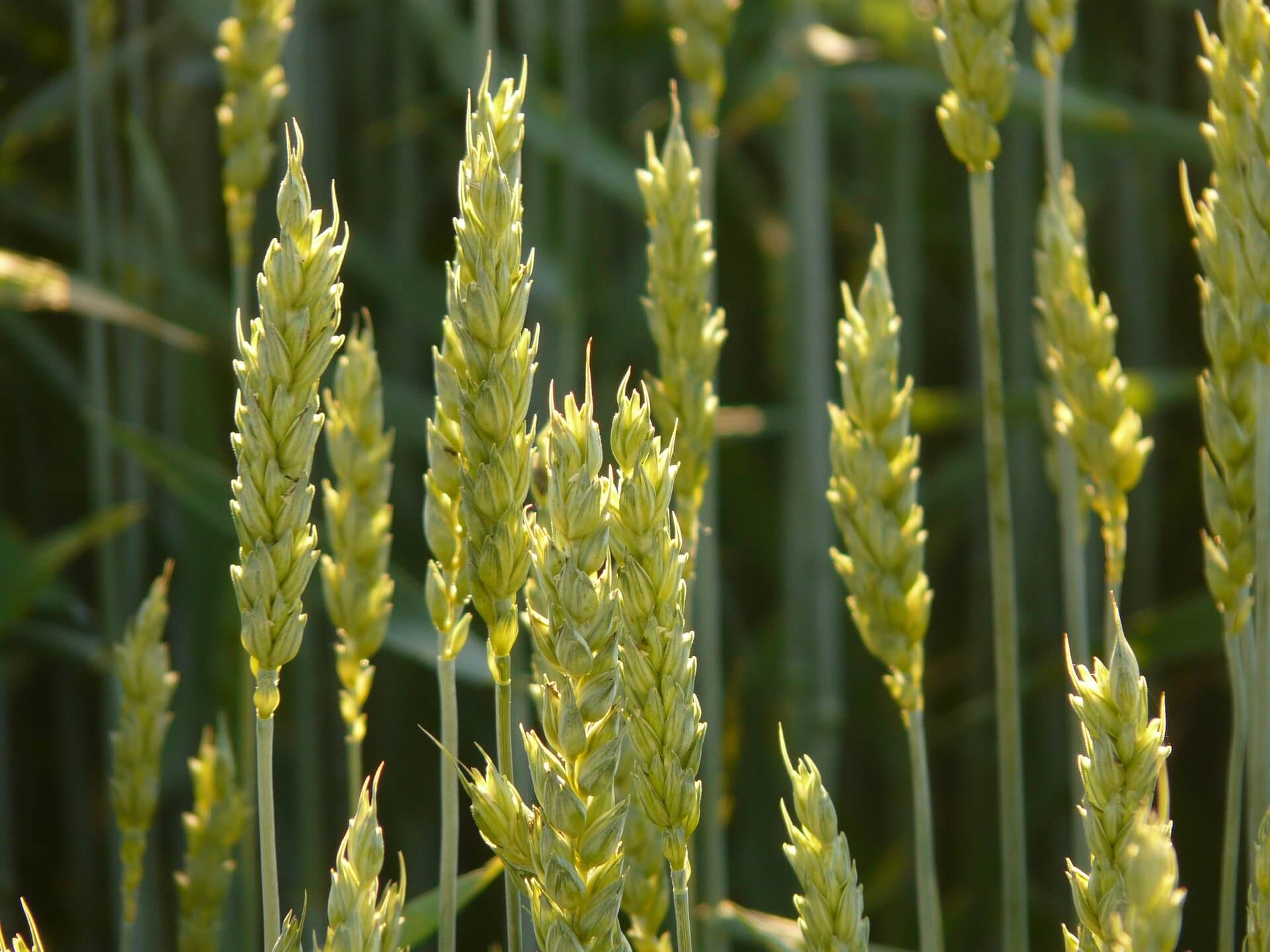 Tragedy has entrenched the Modi government, quagmired in utmost crisis and attempting to do an image makeover before the forthcoming assembly polls in four states. However, the new tragedy has taken place in a non-poll bound BJP ruled state, Madhya Pradesh.

While severe drought condition is prevailing in the Bundelkhand region, consisting of six districts of Madhya Pradesh and seven districts of Uttar Pradesh, farmers with a huge burden of debt are driven towards suicide. An indifferent Madhya Pradesh government has done nothing to provide any relief to the distressed farmers in the six districts, who are either living with malnutrition or are starving to death. The state government’s tally of the number of farmers who have killed themselves due to economic crisis hovers around 40-60, while as per the local people of the Bundelkhand region; it will be something around 550 to 600. Nearly 10 times higher!

The latest addition to the list of dead farmers is 50-year-old Kamla Raikwar, from Mahura village, Tikamgarh district, who took a loan from unscrupulous local moneylenders at a high-interest rate and was unable to payback due to the loss of his crops. He had chosen the easy way out of the crisis.

But the government of Madhya Pradesh with the Vyapam scam accused Shivraj Chauhan at its helm seems reluctant to let the farmers have any respite from the crisis. The Madhya Pradesh government is going to organise a 100,000 strong rally next week in Sherpur of Sehore district, which will be hosted by Narendra Modi, to showcase the BJP government as a friend of the Indian peasantry. Ironically this rally, which is supposed to do an image makeover for the Modi government -from a corporate-friendly to a farmer-friendly government, now threatens the existence of numerous farmers of the village.

The district administration has asked the farmers, whose land lies in the vicinity of the government land on which the programme of Modi will be organised, to scythe the unripe wheat crops, so that the cars of the VVIP visitors to the farmer welfare programme can reach the venue. The farmers are given a tight deadline to comply with the government diktat so that the ruling BJP and government officials could use the mowed wheat fields to reveal the agrarian vision of Modi regime.

The farmers of the village are strongly opposing the government measure as they have incurred huge debts to cultivate their lands and any damage to their unripe crops will lead them to extreme destitution. This will again leave them with no other choice, but to commit suicide in order to get reprieve from debts and the financial distress, which though the governments at the centre and state are unable to resolve, yet the government reserves the exclusive right to aggravate the situation that forces farmers, mostly the poor and marginal one, towards death and destitution.

The agrarian crisis of India, where feudal production relations still prevails in the countryside, has deepened in the last two decades more than the previous five decades of self-rule, thanks to the neo-liberal economic policies of the subsequent governments from 1992 onwards. The structural reform programmes of the subsequent governments formed either by the Congress or the BJP aims to convert the country into a corporate concentration camp, and the Indian peasantry became their primary target. Forget the much-forgotten land reforms, the paradigm struggle of the peasantry shifted to protecting whatever land they own from corporate annexation. The lack of financial assistance, a fully flawed crop insurance scheme, dismantled social welfare measures like NREGA and other schemes that provided the rural poor little more income to survive, along with host of other anti-farmer policies has forced the Indian peasants and Indian agriculture sector to the verge of the most severe economic disaster they have yet seen.

The decision of the Shivraj Chauhan government to let Modi host his gimmick show at a location where lot of farmers will have to bid adieu to their hard laboured crops and their subsequent hopes of earning a decent amount to pay off their debts and feed their families two meals a day, shows the utmost disregard the government of the BJP has for the farmers, who would love to see their crops grow and ripe rather than  watching Modi deliver his usual mundane rhetoric on development and progress to revive his political fortune and PR that has reached the nadir in the last few months.

The national mainstream media that has enough time to blame the progressive students of JNU for being anti-national does not show any intent to highlight the plight of the peasants, especially those who are now victims of the state terror just because the premiere will host a show to deceive them further. These anti-national measures of the government will go unreported by the corporate media because these measures are useful to implement the policies that the corporations want the government to enact. Bitter class interests, antagonistic and irreconcilable.