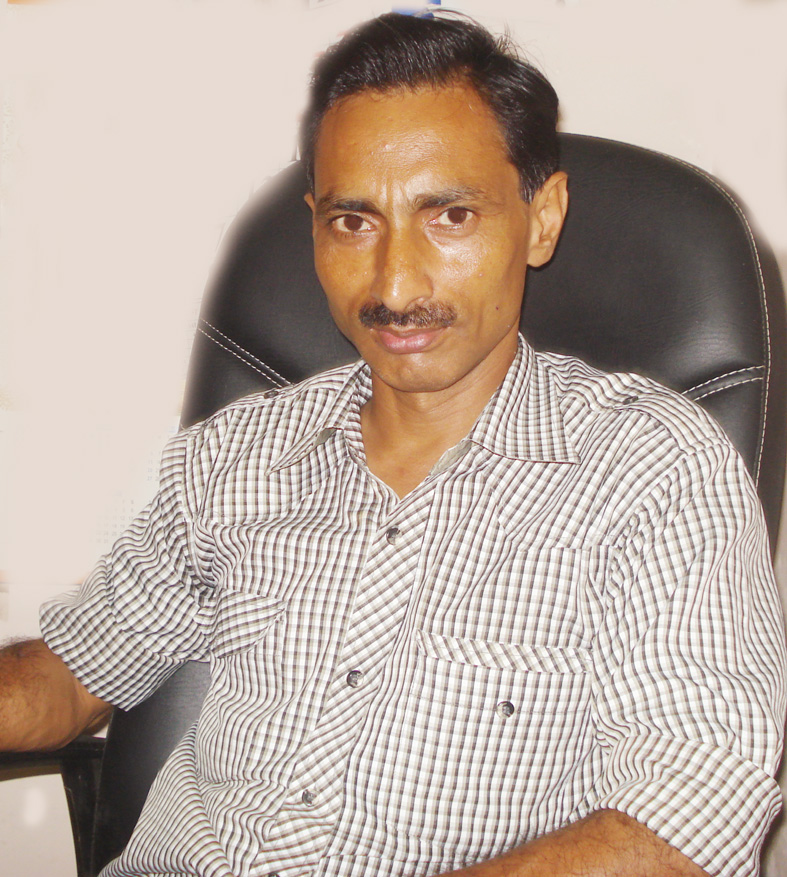 The criminalisation of politics in Uttar Pradesh had been a pioneering inspiration for Indian politics, with the UP model rapidly replicated in all provinces without fail.  The recent murder of Shahjahanpur journalist Jagendra Singh by the Uttar Pradesh police force, that set him on fire following a raid conducted at his house as directed by Samajwadi Party minister Ram Murty Singh Verma, who handles the Backward Classes Welfare ministry of UP, created a national furore, particularly among the progressive people and the youth. Jagendra had launched a crusade against the corrupt practices adopted by the UP minister regarding illegal mining and forced occupation of land by evicting poor and helpless people. As an non conventional journalist he published his works on a Facebook page and had to pay the penalty for publishing truth with his own life.

The death of Jagendra Singh on 1st June 2015 was earlier dubbed as suicide by the police, but as per the eyewitnesses it was actually a pre planned murder committed by the police force taking commands from Ram Murty & Co. of Samajwadi party. The notorious criminals of Shahjahanpur area like Gufran, Akash Gupta, Amit Pratap Singh, and Bhure accompanied the puppet inspector of Samajwadi leader Ram Murty, Sri Prakash Rai to the house of Jagendra Singh as per the FIR lodged against the perpetrators of the crime by the kin of Singh.

According to reports from sources like PTI, Jagendra was earlier threatened and attacked too by the police inspector Rai, and his associates. The people of Shahjahanpur accused the state for inaction against the perpetrators of crime and particularly the Samajwadi Minister Verma. They claimed that callousness and bias of the state machinery towards a journalist like Jagendra Ram caused his grievous death, whilst the corporate controlled media journalists get strong protection of the state machinery that helps

The lodging of FIR will not end the political life of Ram Murty or the police career of Rai, as these sort of people will always use the loopholes of the legal – judicial system and exert their influence to simply bribe their way out of any sort of conviction. India still retains the title of no conviction to political heavyweights as the slow legal proceedings provide ample time for the accused to live, prosper and die peacefully. For example in this case Ram Murty Singh Verma is an accused in a criminal case  – Criminal No-1409A/09, under the Police Station – Thana Sadar Bazar Shahajahanpur, Case No. 2550/2010, which is still pending in the lower court, and it gives such people immense moral booster to commit further crimes by abusing the power given to them by the Indian legislative system.

The Samajwadi Party government, alike the Modi led central government, has unleashed a reign of terror against the poor and helpless people of Uttar Pradesh, providing ample opportunity to the communal forces commanded by BJP RSS to milk the situation to polarise the masses on communal lines and erect barricades for the progressive forces in the most problematic province of India.

The people of Uttar Pradesh, especially the working people, the progressive left, the youth and mostly the women have to play the most crucial part in detoxifying the criminalised political scenario in the province. The feudal culture of cult worship that stems around the leaders of different right wing parties in the province needs to be combatted by equipping the people with the correct political ideology, and engaging them in the struggle for a true and powerful democracy for the people.

The absence of ideologically motivated, left, progressive forces in Uttar Pradesh has provided the uncontested ground to the goons and feudal lords opportunity to consolidate their turfs and oppress the people. Unless a progressive, democratic and left opposition is developed in the state of Uttar Pradesh, no movement of the people against autocracy can be built. Unless the people are brought out en masse the situation will keep on worsening, from bad to worse and more Jagendra Singh’s will be left unprotected, vulnerable, to be hunted down by the goons in khaki or khadi.